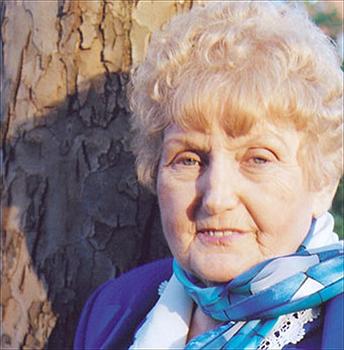 An international advocate for human rights, Kor spoke on prejudice and bullying.

August marked the 65th anniversary of the Nuremberg Code, a set of research principles for ethical human experimentation resulting from war crimes trials in Nuremberg, Germany at the end of World War II. About 16 Nazis — most of them physicians — were given death sentences and imprisonment for medically-focused war crimes.

Kor is the founder of Candles Museum.

Both events were presented by St. Cloud State’s MedTech Industry Master of Science Degree programs and Center for Holocaust and Genocide Education, in collaboration with the Jewish Community Relations Council of Minnesota and the Dakotas.