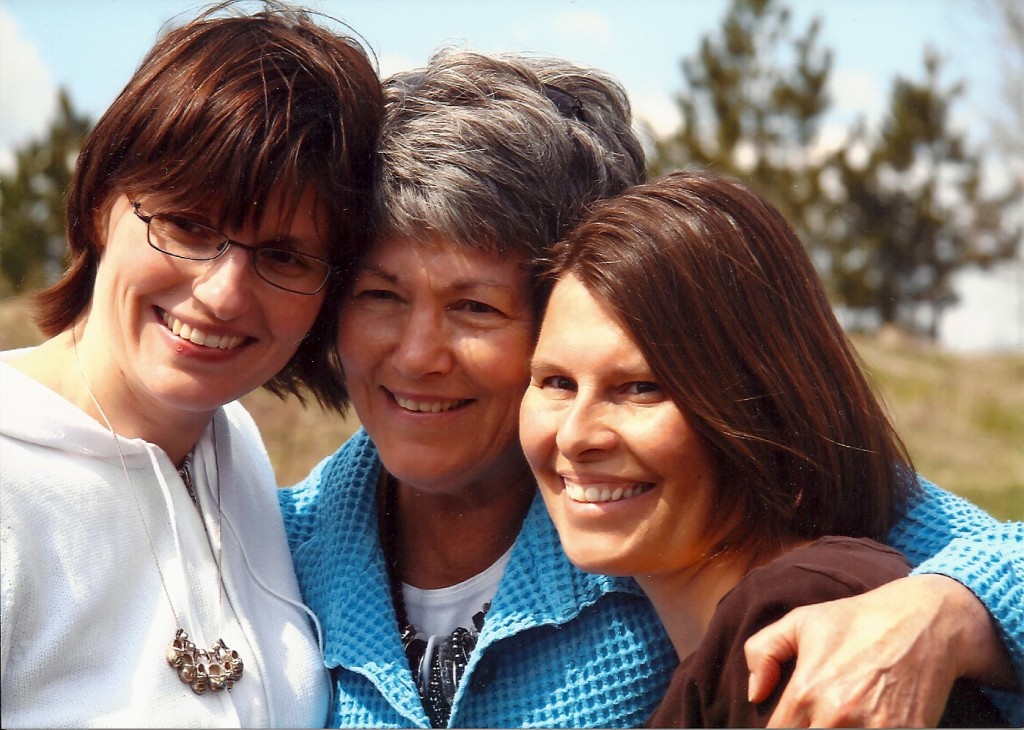 After starting her college career in 1961 at Arizona State University in Tempe, Ariz., Anne Tormanen ’12 completed her last credits at St. Cloud State University this summer, earning an Associate of Arts degree at age 69.

“It’s such a diverse campus. The other students have such fantastic personal stories. I felt totally enriched,” she said. “I was like their mother, their grandmother. And they challenged me on some things.”

After starting her college career in Arizona, Tormanen moved to Minnesota, married and started a family. Her education went to the back burner, she said, as she raised seven children. Tormanen took classes intermittently for 50 years, and completed her last credits this summer.

“I had to take rhetorical writing, and I admit I was intimidated,” Tormanen said. “But it turned out great.”

Tormanen took an on-line course and commuted to campus for her writing class. She particularly enjoyed her classroom experiences. Though a non-traditional student, Tormanen describes herself as very traditional person and found it fascinating to interact with students from different backgrounds.

Energized by her recent accomplishment, Tormanen couldn’t resist looking at the university’s upcoming course offerings. The social aspects of being a part of a campus community have made a positive impression on the new graduate.

“I have so much empathy and admiration for my fellow students,” she said.