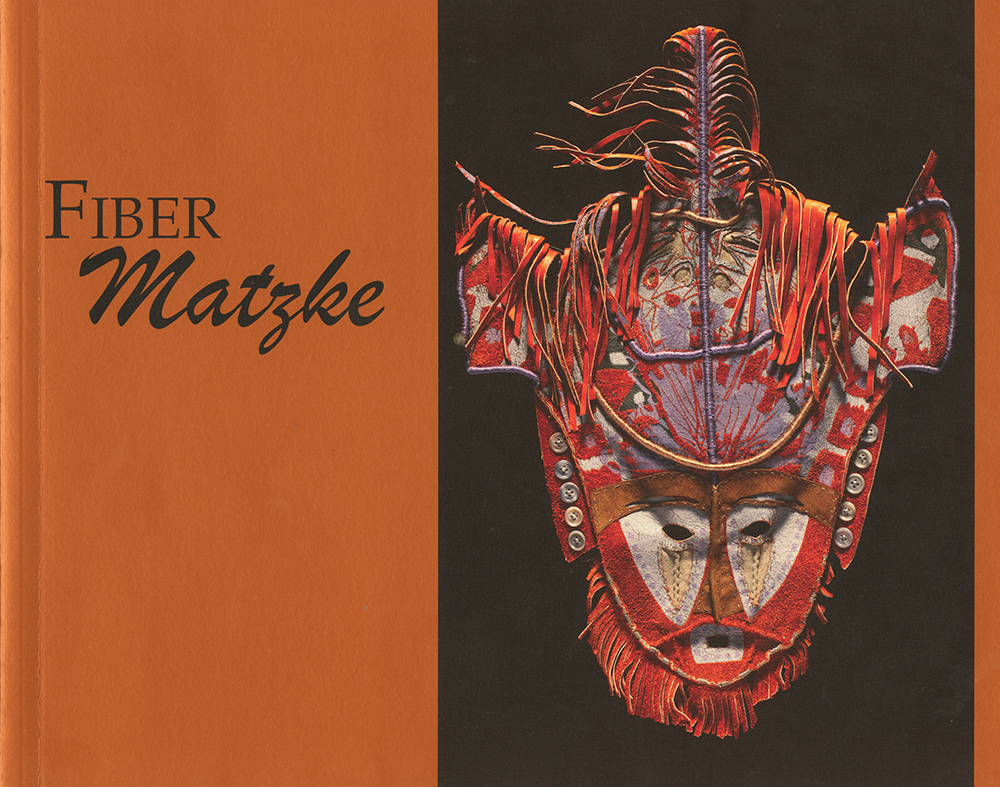 “Fiber Matzke,” a book by Carol Olig ’84 ’89, showcases the artwork of the late Jean Matzke ’84, a notable fiber artist who graduated from St. Cloud State with a master’s degree in fine arts.

A St. Cloud area resident from 1972-2002, Matzke lived and worked in the 702 Gallery, a Northside neighborhood gathering place for area artists. Over the years, Matzke organized many themed shows and served as a resource and mentor to colleagues and students.

“There was a way that Jean worked with weaving and stitchery that was remarkably creative with a very unusual sense of color,” Olig said. “Her work often reflected her life, frequently demonstrating her wit and humor.”

At 64, Matzke moved to the Lowertown Lofts Artist Co-op in St. Paul where she took on new challenges including a series of nudes “addressing a falling apart time in life.” During this period she also did a number of pieces on the issue of memory loss. 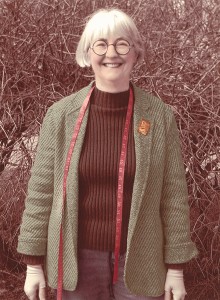 “Jean knew of the effects of dementia; she was aware of her own forgetfulness,” said Mary McKee ’80, a fellow art student who met Matzke over looms in professor emeritus Merle Sykora’s ’65 weaving class.

In 2009, Matzke was taking a morning walk with her dog when she was struck and killed by a garbage truck. Matzke’s friends organized exhibitions of her artwork in the Atwood and Kiehle Galleries at St. Cloud State in 2010. With artwork on loan from numerous collections, event organizers arranged for photographs to be taken with grant support from the Minnesota Art and Cultural Heritage Fund. The photos became the basis of “Fiber Matzke,” a collaborative projected authored by Olig and designed by McKee.

“Jean’s death was so shocking and untimely that I needed a way to mourn her loss,” Olig said. “I wanted to get her work into a place where it could be seen by many people, and I was particularly interested in getting it seen by young artists.”

Olig credits Matzke’s son and daughter, Howard and Jennifer Matzke, for providing “everything I needed to reference her work” including access to the artist’s library and files. McKee, retired from a career in marketing and communications, offered design and layout guidance.

The book is available at independent bookstores and art galleries with connections to the artist, including the Paramount Art Gallery. To order, visit: http://scsu.mn/1e4BWC9.