They will be presented with their awards at the 58th annual CoSIDA national convention June 14-17 at the World Marriott Center in Orlando, Florida. 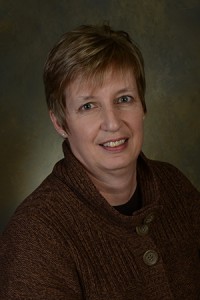 Abicht will join six other sports communications professionals in this year’s Hall of Fame class. CoSIDA has been inducting members into its Hall of Fame since 1969. Abicht is St. Cloud State’s first inductee. She also will receive a Lifetime Achievement Award. The Lifetime Achievement Award is presented to CoSIDA members who have served at least 25 years in the profession and are retiring or leaving the profession. Abicht will retire in the summer.

Abicht joined the St. Cloud State staff in January 1985 as the sports information director. Since then the athletic department moved its hockey program to NCAA Division I status and added three women’s sports in women’s ice hockey, soccer and nordic skiing. 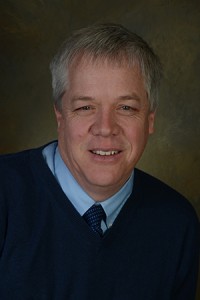 Nelson will receive an inaugural CoSIDA Achievement Award. The award will be presented annually to a university and college division member, who has made outstanding contributions to the field of college sports information, and who has brought dignity and prestige to the profession. It is open to CoSIDA members who have served the profession for 10 or more years.

Nelson has served 28 years in the profession, 19 at St. Cloud State where he was recognized in 2014 as the National Wrestling Association Small College Sports Information Director of the Year.

CoSIDA features on Abicht and Nelson will publish April 10 and 15 respectively.