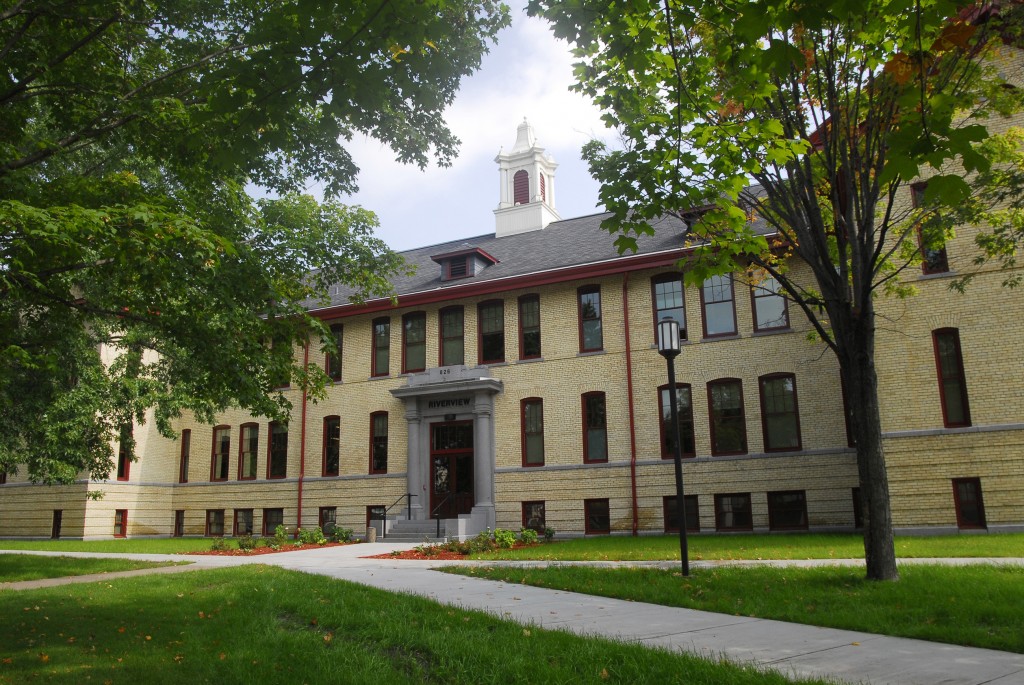 St. Cloud State’s standing as one of America’s great universities is affirmed — again.

The U.S. has 2,968 four-year colleges, according to the National Center for Education Statistics, an agency of the U.S. Department of Education. That means St. Cloud State is . . .

“We’re not all that interested in what gets a student into college, like our peers who focus heavily on selectivity metrics such as high school class rank, SAT scores and the like,” said Forbes staff member Caroline Howard, who edited America’s Top Colleges. “Our sights are set directly on ROI: What are students getting out of college?”

Forbes’ methodology was developed in cooperation with Washington D.C.-based Center for College Affordability and Productivity. This is the eighth year Forbes has ranked colleges and universities. Four schools, including three service academies, did not release tuition information.

Absent from the 2015 rankings are five universities in the Minnesota State Colleges and Universities system and three University of Minnesota system schools.