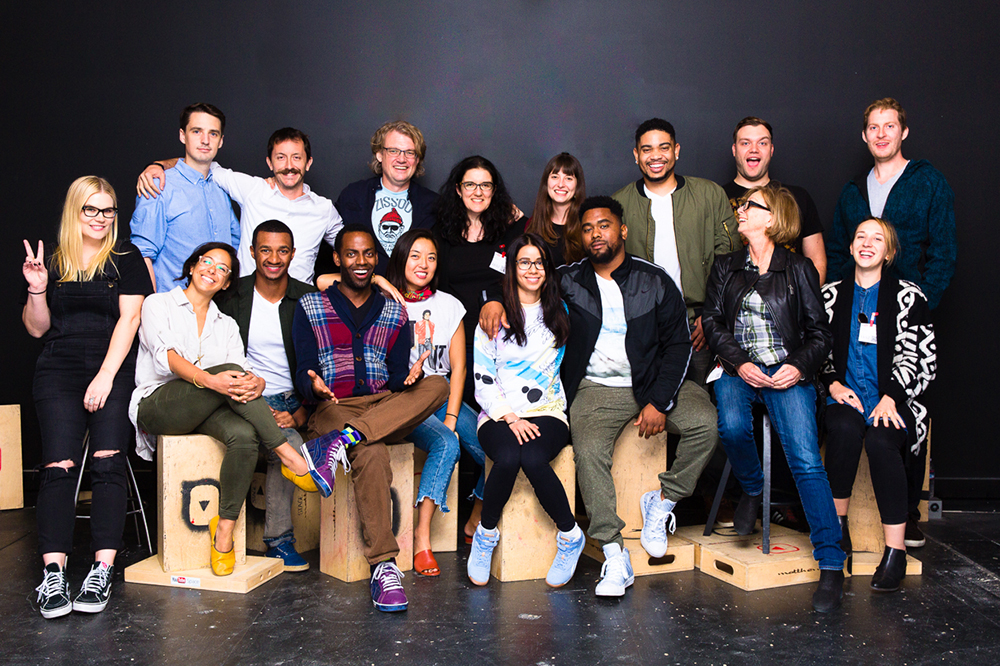 Art professor Rosemary Williams was one of 18 creators of short-form digital series to participate in the inaugural Sundance Institute YouTube New Voices Lab Nov. 10-12 at YouTube Space in Los Angeles.

Williams attended the lab with her writing partner and husband, Keith Hollihan. The pair are creating “MXC: The Invention of Tomorrow,” a science fiction web series about what life would have been like in the Minnesota Experimental City if it had been built.

The Minnesota Experimental City (MXC) was a scientific utopia planned for northern Minnesota in the 1970s but lost support in the state legislature.

In the series, Williams and Hollihan imagine that MXC was built and the home of a young girl named Dani, who is raised there by her parents.

They are developing the series and hope to release it by fall 2017.

In the residency, the creators participated in workshops with top-level screenwriters to develop characters that drive plot and dramatic tension and a full-day director’s workshop with Joan Darling, Williams said.

“I understood more from that day working with her about directing and writing character than I had gotten from any of the other study or training I’d done,” Williams said.

The last day of the lab was spent in one-on-one meetings with Los Angeles-based screenwriters who gave the creators in-depth critiques of their scripts and projects.

“I learned so much in that three days it has taken me the two weeks since we’ve returned just to start to process it all,” she said.

Williams teaches integrated media including courses in video and performance in Department of Art at St. Cloud State University. She is a visual artist and filmmaker whose videos, installations and performance pieces have been shown internationally. She directed “After,” a feminist science fiction short in 2015.

Hollihan is a novelist and author of “The Four Stages of Cruelty” and “Flagged Victor.”

Williams will attend the Sundance Film Festival in January as a Sundance alumna.