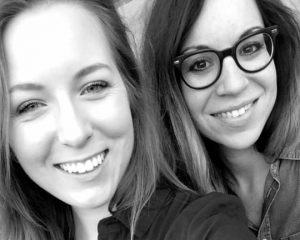 Since 1924, University Chronicle has been St. Cloud State’s student-run campus newspaper. A dozen print versions are published each year.

Tim Hennagir is the newspaper’s adviser. He is an adjunct faculty member of the Mass Communications Department and editor of the Monticello Times, a weekly newspaper in southeastern Wright County.

Minnesota Newspaper Association (MNA) is the voluntary trade association of Minnesota’s general-interest newspapers. MNA represents its members in the Legislature and courts, manages newspaper advertising placement, operates a press-release service and enhances the quality of the state’s newspapers.