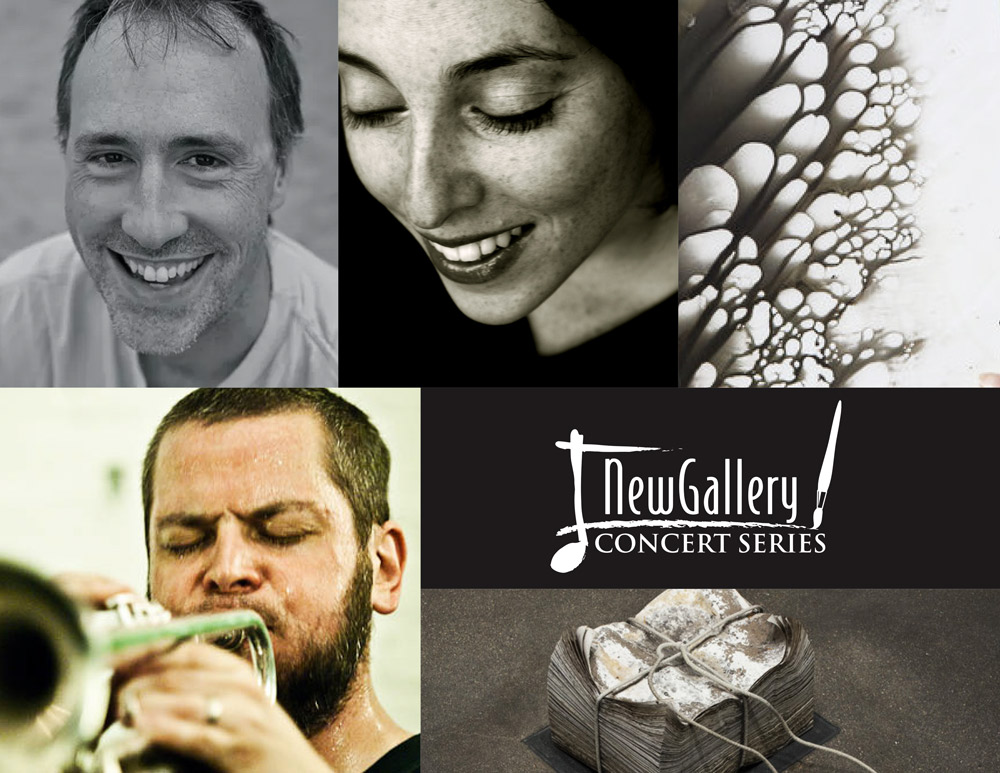 Admission is free. Parking is available for $3 in the 4th Avenue Parking Ramp.

Bob will also speak at noon on the founding of a performing arts series and the intersection of music and business for the Department of Music’s convocation hour in the Ruth Gant Recital Hall.

The series’ goal is to build a unique community that encourages interactive collaborations between musicians, visual artists and audience members.

The series has hosted more than 53 concerts featuring more than 280 musical compositions and more than 66 world premieres.

Christian is a photographer who makes sculpture, installations and books. He has exhibited his work nationally and internationally and has received grants and fellowships for his work.
He regularly collaborates with other artists, designers and writers.

The New Gallery Concert Series performance is part of the School of the Arts’ 2016-17 Creative Art Series. The 11 events in the third-annual series are designed to expand students’ experiences and the public’s perspectives by introducing them to new concepts and perceptions in the School of the Arts four disciplines — art, film, theater and music.