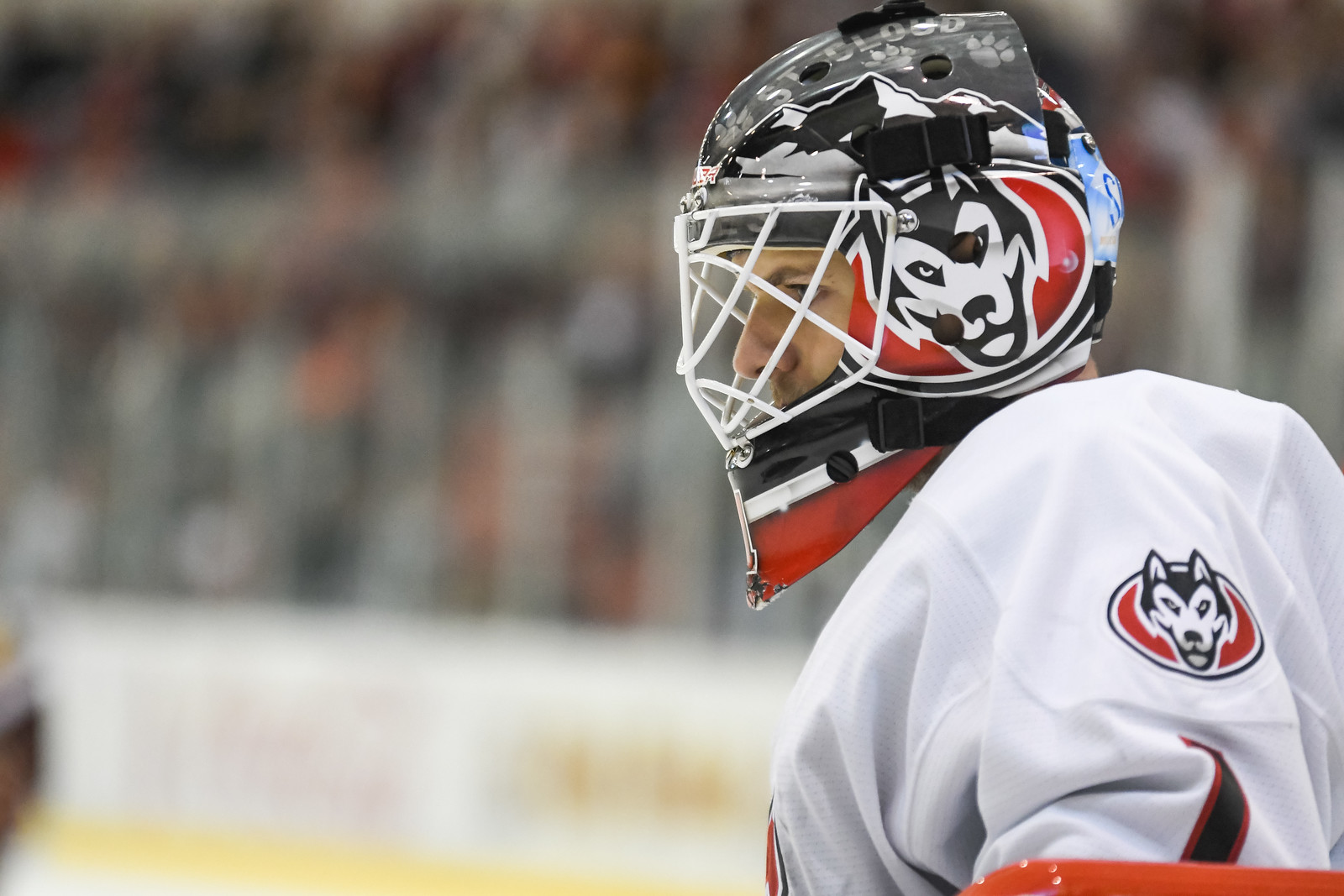 The unanimous appraisals come on the heels of the Huskies’ Nov. 3-4 sweep of No. 8 University of Minnesota-Duluth and weekend losses by former No. 1 University of Denver.

The PairWise Ranking mimics the method used by the NCAA Selection Committee to determine participants for the NCAA Division I men’s hockey tournament. Game-by-game results by 60 NCAA Division I teams are compared.

St. Cloud State returns to action Nov. 10-11 with roads games against the University of Denver. Follow the games on 96.7 The River.

The next home series is Nov. 17-18 against Colorado College.