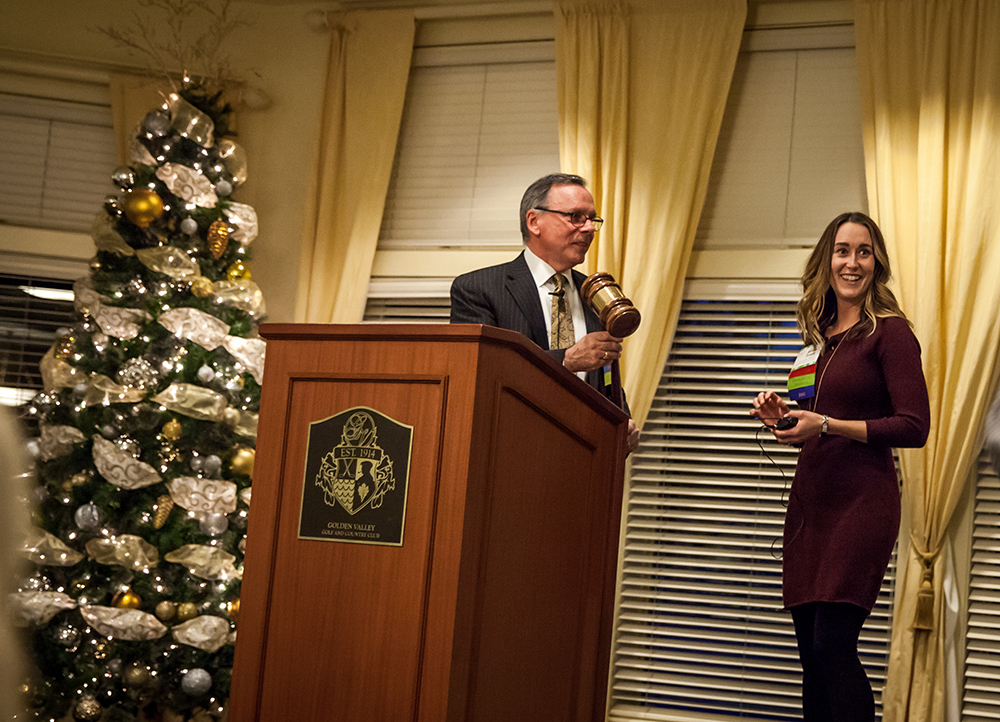 Jesseka Doherty ’02 saw her career take another step in 2017.

The vice president of leasing at Mid-America Real Estate-Minnesota and her business partner Tricia Pitchford landed the retail leasing for the Dayton’s Project in downtown Minneapolis, a redevelopment of the building.

Doherty and Pitchford are in charge of the building’s lowest levels and landing a food hall concept with the help of Minnesota native and television personality, Andrew Zimmern.

After her work with the Dayton’s project, Doherty was named the 30th president of the Minnesota Shopping Center Association (MSCA) at their annual STARR Awards ceremony in December.

“You come into this role and it’s a good position,” Doherty told the Minneapolis St. Paul Business Journal. “We don’t have anything broken that we need to fix. It’s my job this year to maintain where we’re at and increase membership if we can.”

Doherty has been a member of MSCA for 15 years and has held several board and co-chair positions during her time.