A shrouded sign awaits the Oct. 15 renaming of the 51 B building. Jacob Remig, a Champlin sophomore, walks by the Ruby Cora Webster Hall sign Sept. 18.

Webster was the first African American graduate from St. Cloud State, then known as the State Normal School at St. Cloud.

She was born in 1889 in Delphos, Ohio. Her father, a former slave named John Wesley Webster, worked in St. Cloud as a barber, then ran an independent cloth-dyeing shop downtown for more than 15 years, according to Christopher Lehman, professor in the Department of Ethnic, Gender and Women’s Studies.

Webster attended St. Cloud public schools, then earned a teaching degree in 1909 from the State Normal School at St. Cloud. 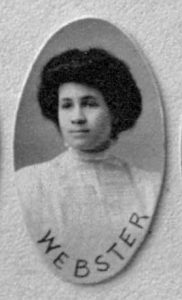 “That was the same year the National Association for the Advancement of Colored People was founded in response to rampant lynchings of African Americans, during the era of segregation. So, her graduation at an otherwise whites-only school was no small accomplishment,” Lehman said.

Said Devinder Malhotra, chancellor of Minnesota State: “The diversity of our student body is one of our greatest strengths. So it is entirely fitting that St. Cloud State University should honor and recognize a true pioneer whose accomplishments as a student and teacher are a powerful example for students today.”

Among the speakers at the ceremony will be President Robbyn Wacker and Lehman. Light refreshments, including cake and lemonade, will follow.

A private reception with Webster’s family members is set for 4:15 p.m. in the gallery of Atwood Memorial Center. About 15 of Webster’s relatives are expected to attend the ceremony and reception, according to Mark Springer, dean of the College of Liberal Arts. Springer will emcee the ceremony.

Renaming the building was the brainchild of Lehman, a social historian and author of five books.

Lehman has earned regional notice for reclaiming the histories of important, but overlooked, people.

Notably, Lehman teamed with Mayor Dave Kleis ’89 and others to name St. Cloud’s newest park after the city’s first African American residents, the slave Mary Butler and her son, John. He also documented Sylvanus B. Lowry and the slaveholder past of St. Cloud’s Northside-Hester Park neighborhood. 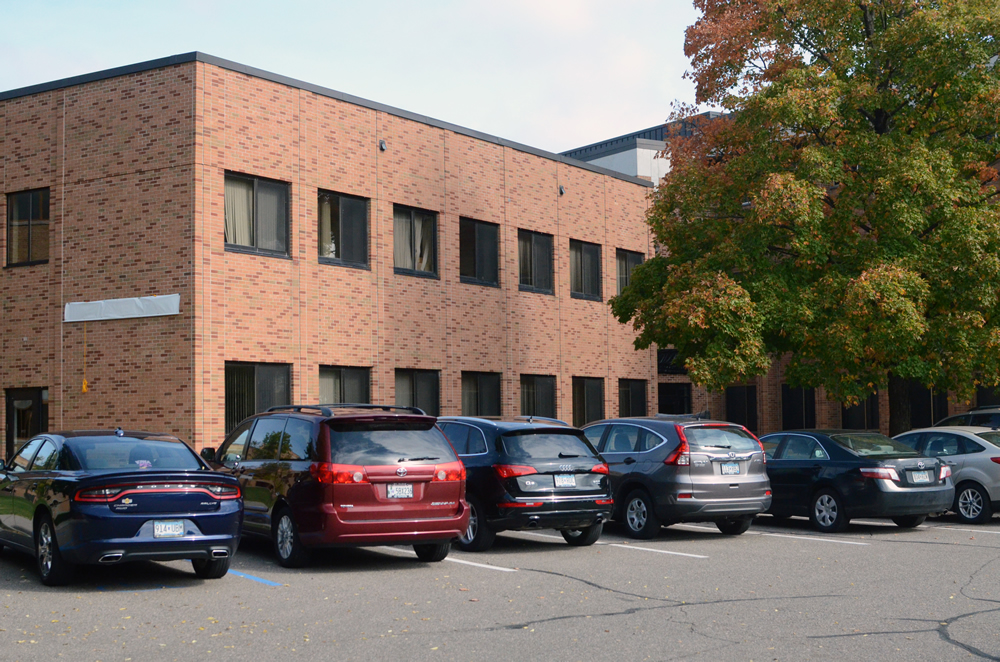 A view looking northeast at the 51 B building. Opened in 1968, the former Business Building will be renamed Ruby Cora Webster Hall at an Oct. 15 ceremony.