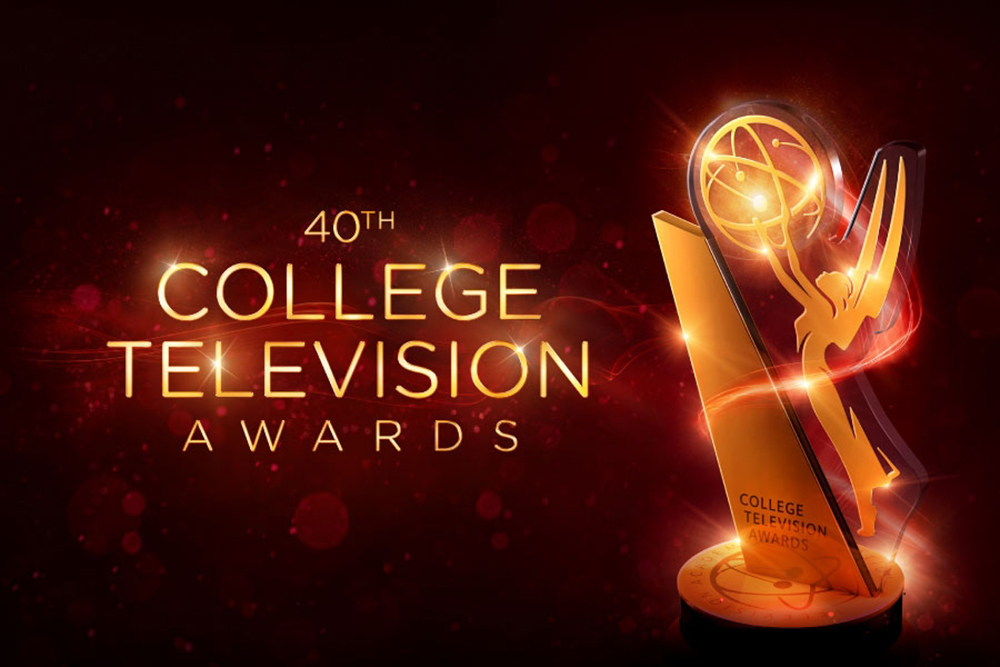 UTVS’ show “Husky Mag” has been nominated for a 40th College Television Award.

The awards recognize and reward excellence in student-produced programs annually.

Husky Mag is run by a crew of students who are all responsible for the nomination.

Husky Mag was among 25 nominees chosen from more than 374 student-produced productions submitted by 112 colleges and universities nationwide. Designed to emulate the Emmys, student entries are judged by Television Academy members. This is the third College Television Award nomination for St. Cloud State.

Three student produced projects are nominated in each of eight categories: drama, comedy, animation, nonfiction, promotional, news, sports and variety. There will be one winner in each category.

Husky Mag’s nomination is in the Sports category.

Winners will be announced at the 40th College Television Awards ceremony March 21 at the Television Academy’s Saban Media Center in North Hollywood, California.