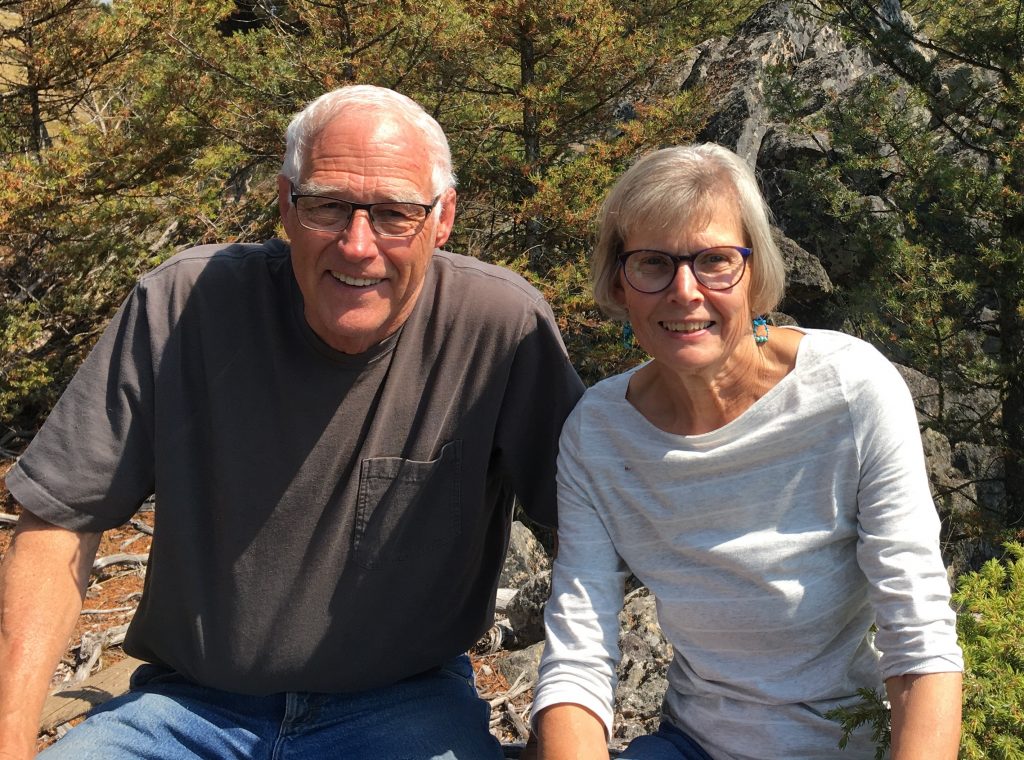 Like many, St. Cloud State University alumnus Grant Nelson ’63 and his wife Carol, a Swedish Hospital School of Nursing graduate, ventured away from St. Cloud State following their graduation to focus on building their careers and raising a family. Circumstances, however, have allowed Grant and Carol to reconnect with SCSU and over the years they have become some of the biggest supporters of SCSU athletics and the University as a whole.

“I am honored, humbled and grateful for the support by Grant and Carol Nelson.”
– SCSU wrestling coach Steve Costanzo

“Upon an earlier than expected retirement, I had time to re-engage with the University and the wrestling program,” Grant said. “I am deeply grateful for the solid academic footing provided by the University and equally for the opportunity to wrestle for the University. Life is full of seasons. It was my season to get involved.”

Grant, who graduated from St. Cloud State in 1963 with a degree in business administration, was a highly successful student-athlete at SCSU. As a member of the Huskies wrestling team through 1963, Nelson captured an individual national championship in 1963 and won conference championships during the 1962 and 1963 seasons. 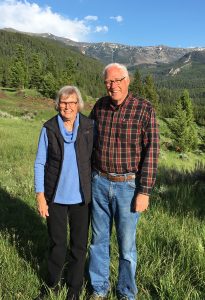 Grant was inducted into the SCSU Athletics Hall of Fame in 2007, as well as the National Wrestling Hall of Fame, Minnesota Chapter in 2015 as an Outstanding American, and remains a great ambassador of the sport to this day. He was also the recipient of the 2012-13 Distinguished Alumni Award from the SCSU Alumni Association.

“I am honored, humbled and grateful for the support by Grant and Carol Nelson,” SCSU wrestling coach Steve Costanzo said. “There are no words to express my appreciation for what these people have done for me, our University, athletics and the wrestling program.”

Big supporters of athletics who regularly attend wrestling events and other athletics-related gatherings, Grant and Carol have supported SCSU through gifts towards the remodeling of the Herb Brooks National Hockey Center and were instrumental in helping hire an assistant coach for the wrestling program, among many other things.

“It is my view that wrestling and athletics in general provide the additional developmental components on top of solid academics to equip young men and women to excel in life,” Grant said. “If you lose, work hard and improve so it does not happen again. Winning builds confidence to step out and confront the next challenge in life.”

“The Strength and Conditioning Center has been identified by the coaches to be a critical need. … We want to do our part.”
– Grant Nelson ’63

Most recently, the Nelsons also played a large role in bringing to life the renovation of SCSU’s new Grant ’63 and Carol Nelson Strength and Conditioning Center. Behind the leadership gift made by the longtime benefactors, the center will provide St. Cloud State’s Division II student-athletes a state-of-the-art facility to support in their development and preparation for athletic success and will also provide a big boost in recruiting going forward.

“Successful collegiate athletic departments are complex and require sound leadership, superb coaches and staff, and respectable facilities to be successful,” Grant said. “The Strength and Conditioning Center has been identified by the coaches to be a critical need. Carol and I agree that, as a University, we need to make a statement that we are moving forward and not backwards. We want to do our part.”

Whether it was achievements obtained by Grant on the wrestling mat or the generosity he and Carol have provided since, the Nelsons have continued to show endless support and generosity towards SCSU while positioning it to achieve for many years to come.

“Carol and I have understood for some time that we would not encumber ourselves with trying to identify the very best causes to support, but instead to just keep supporting worthy projects,” Grant said. “Helping with the Strength and Conditioning Center is a worthy project at the right time.

“My council to the athletic community is that if SCSU sports are to survive and flourish, we who have gone before will need to become involved. Funding is a real need and not just an empty ask,” Grant continued. “Your personal involvement is also needed. Talk to the coaches, attend events, let leadership and staff know you care and would like to help and be an advocate for your sport and the University.”