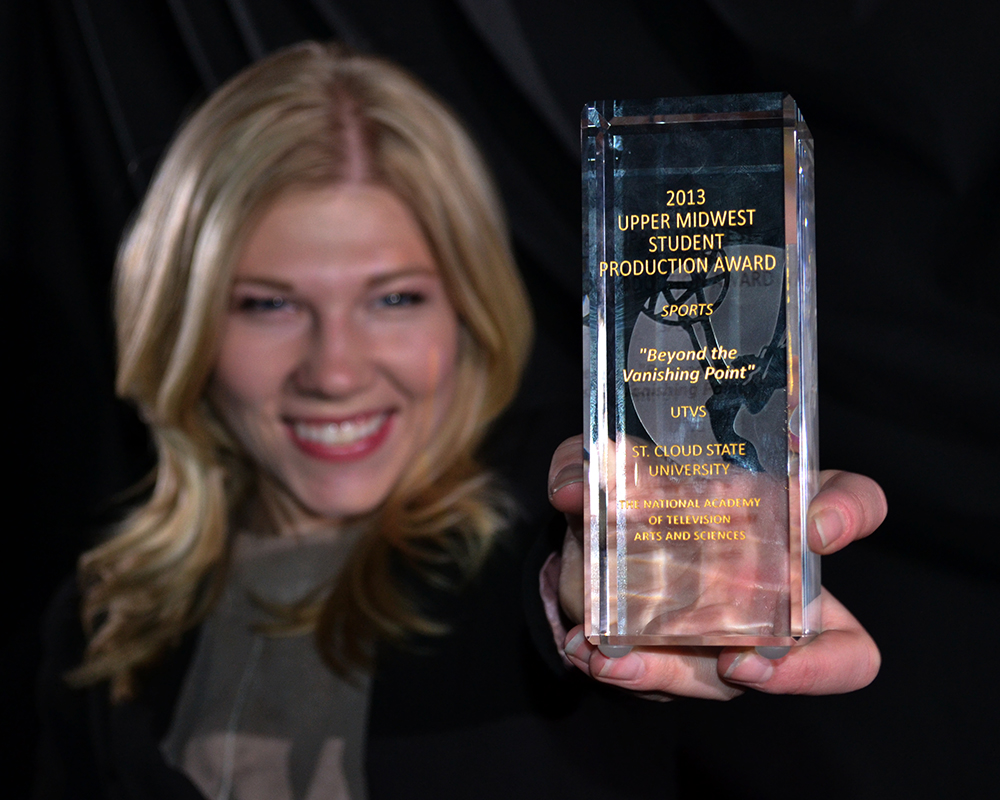 St. Cloud State student media racked up more than 30 awards already this year for their efforts in 2012 and 2013.

“This is a team effort,” said Szymanski. “Everyone on the crew assisted in the production of this game. I couldn’t be prouder of my crew.”

The BEA Festival of Media Arts is an annual media-arts competition for faculty and students.