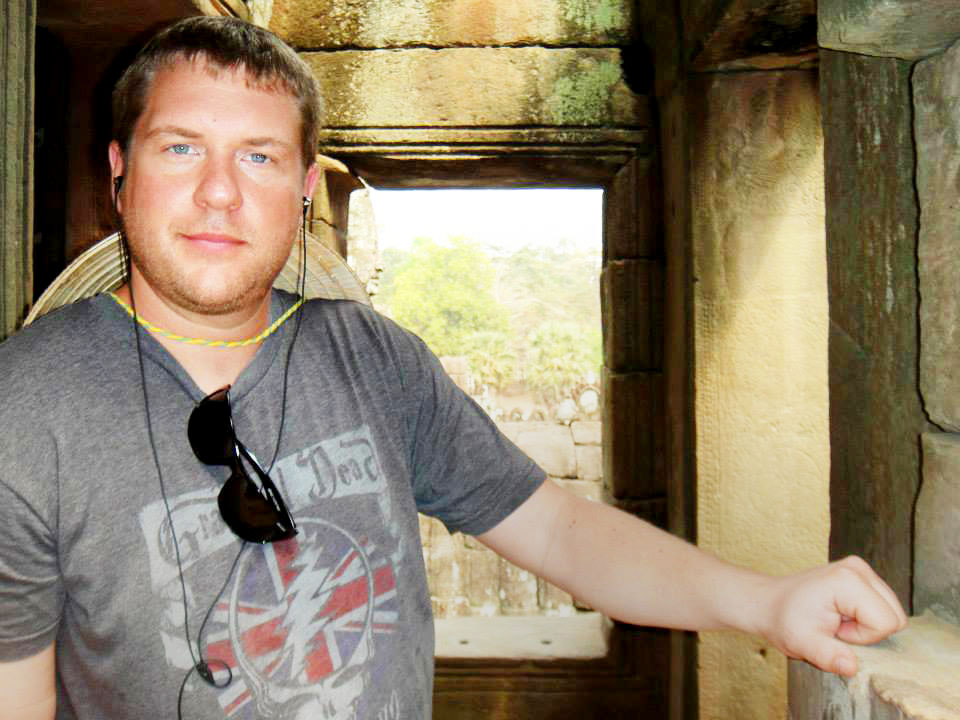 Justin Beghly ’09 has found success in helping others around the world. He’s setting goals, changing careers and changing lives. Now he’s walking 800 miles to raise $8,000 to benefit a worthy school in India.

“I had successfully worked in the financial services industry for 10 years and felt stuck.  I had the mortgage, the car payment and all the other normal bills.  I gave myself 10 months to sell or donate my belongings and try teaching overseas,” Beghly said.

Beghly, an economics major, got his affairs in order and he moved to Cambodia to get a Teaching English to Speakers of Other Languages (TESOL) certificate in March of 2011. He taught English in Vietnam shortly after. After two years in Vietnam, he made a short stop in Israel before moving on to teach in Korea.

“I believe I would have never moved to Vietnam had I not attended the SCSU Alnwick, England, program in 1997.”

He has been learning by teaching; learning about the different cultures and values other countries have to offer. “Living in a third-world country is not for everyone, but I love it.  It’s taught me I adapt easily to my surroundings and find the good in most things,” Beghly said.

But there was an itch do more and to help more people.
Beghly researched online, knowing exactly what he was looking for in a cause to help. The criteria: a school that was helping the poorest of the poor, a secular organization and one that made female education a priority. He found the Little Stars School (LSS) of Varanasi, India.

“I don’t want to say I felt obligated to find a great cause or institution, but I felt it was the right thing to do. I find it amazing one person is able to make such a difference in so many lives,” he said.

Beghly has agreed to walk 800 miles solo in efforts to raise $8000 to help the poorly funded school that serves children from the slums of Varanasi.

“I love the fact that I can go to Varanasi and see with my own eyes what improvements and changes have come from my efforts.” 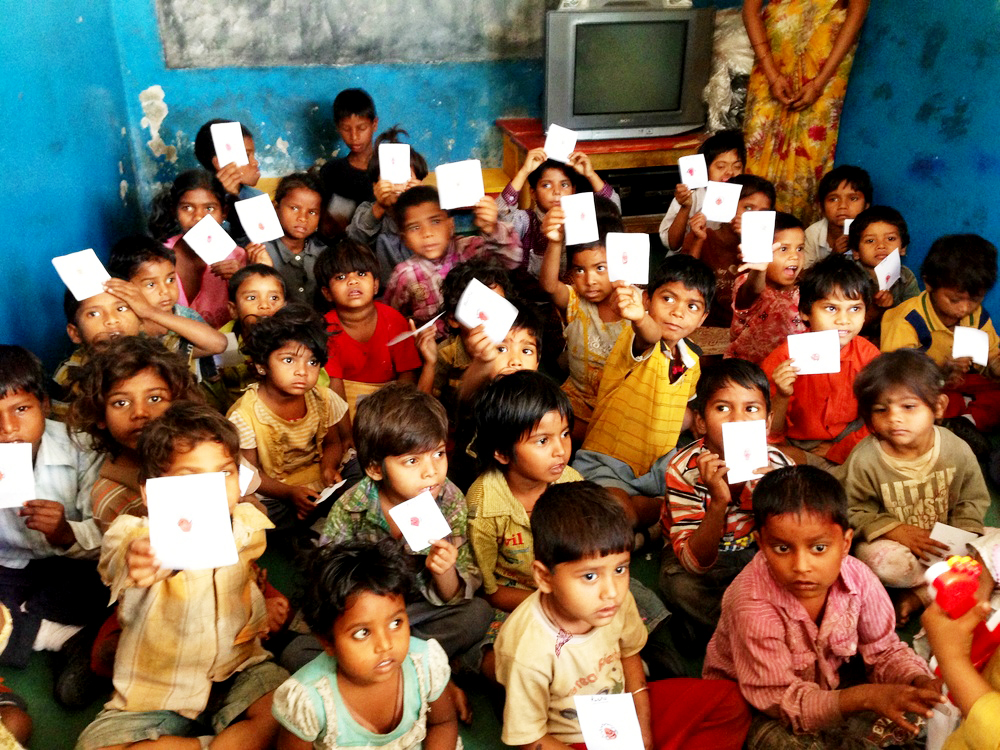 The Little Stars School in Varanasi, India. Photo courtesy of The Narrow Road.

The school was started in 1996 by director Asha Pandey on the roof of her parent’s house with 35 students.  The school now has 850 students.  All of their funding comes from donations.  LSS offers classes that are one-third of the size of public schools in the area, providing quality education to children from poor families from pre-nursery through 10th grade. LSS also is an advocate for female education, always maintaining at least a 51 percent female student population, which is uncommon in India.

Beghly will start walking from Varanasi, India and will follow the Ganges River.  He will cross the border into Bangladesh and will continue following the Ganges River to the Bay of Bengal. He intends to complete the journey in two months, but does have more time if needed. He expects his sleeping situations to be a variety of places from camping under the stars to staying in Ashrams.

“I expect this trip will often times be less than comfortable with some bad days, bad moods, blisters, really hot weather, soaked from rain, sore legs and a sore back. Hopefully that will be the worst of it,” Beghly said. “However, if it was easy that would take the adventure out it and I certainly wouldn’t be asking for donations if I felt this would be easy.”

The itch to travel

“I believe I would have never moved to Vietnam had I not attended the SCSU Alnwick, England, program in 1997.  It’s where I got my travel bug and my best friends to this day.”­­

Living and teaching in another country can be like living in another world. Most people do not get to experience other countries and their cultures. Facing the challenges, Beghly says he quickly learned that we are all “not that different.”

“I’ve learned how to communicate without having a common language.  Most of all I’ve learned we are all more similar than different and we all want the same things out of life.”

To view more about the Little Stars School and how to donate visit: https://www.crowdrise.com/JustinsWalkAcrossIndiaforLittleStarsSchool/fundraiser/justinbeghly