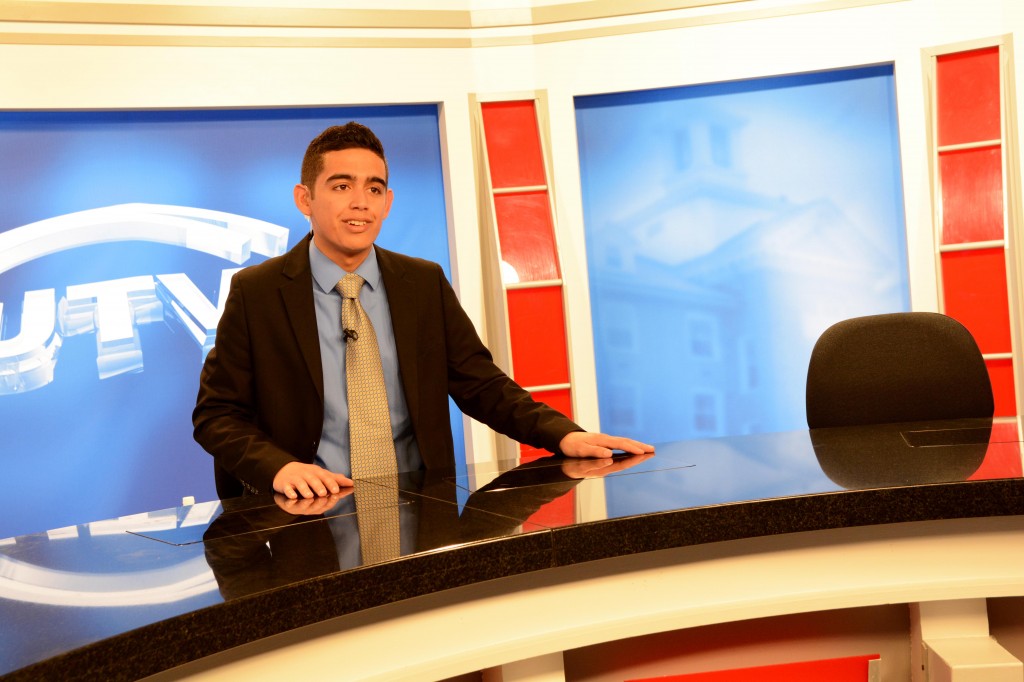 “All the experience at UTVS prepared me for this job. UTVS is using technology that we have here at WLUC making it so I was prepared for this job and also made that transition an easier one.”
– Cassie Beckermann ’15 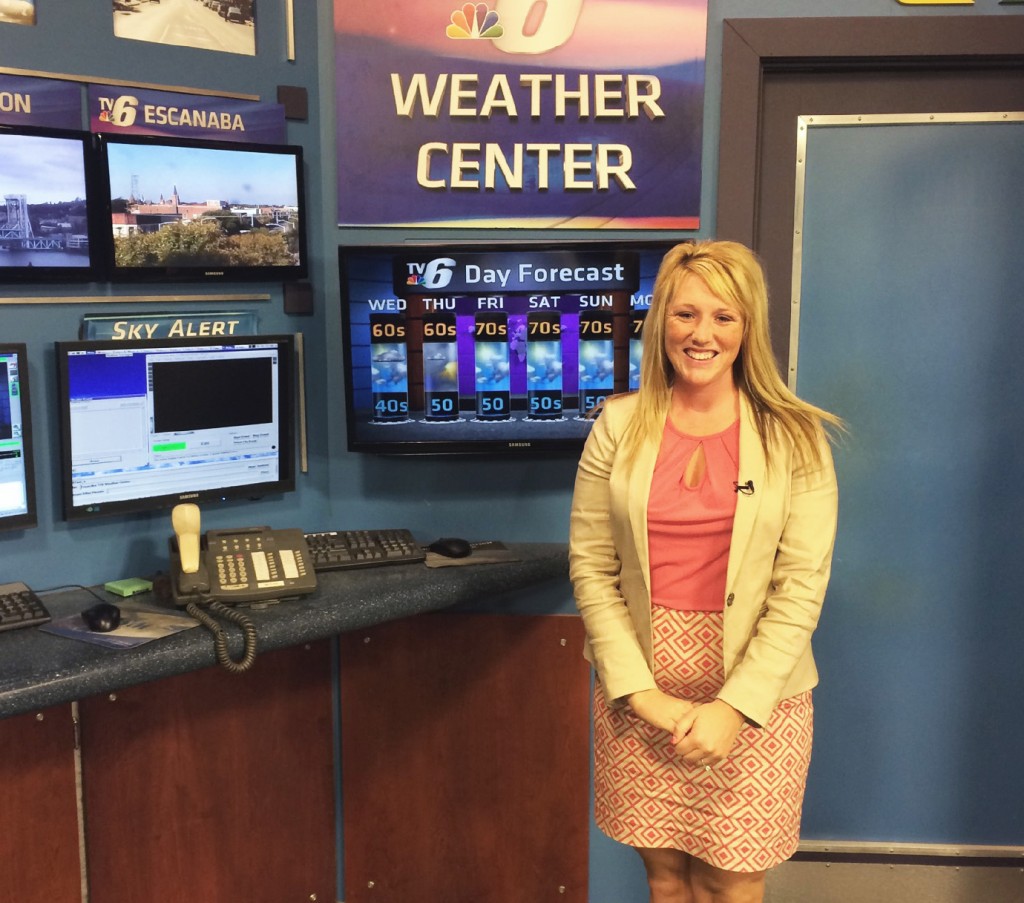