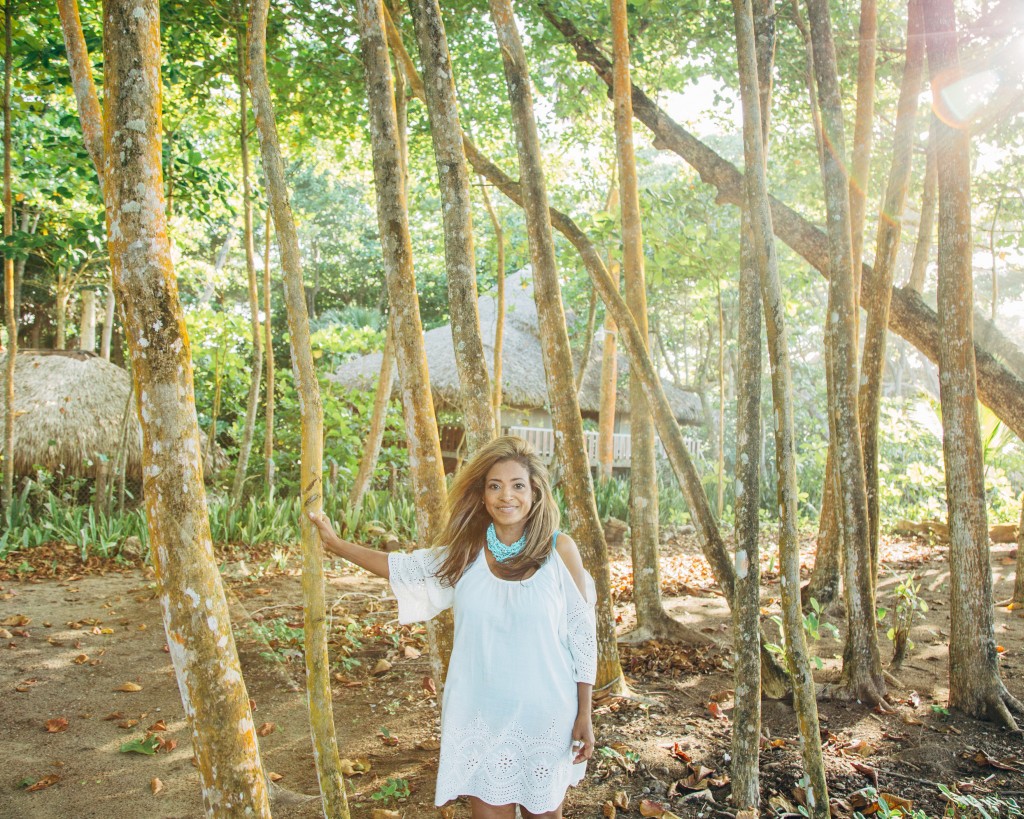 Kambach is living with stage four primary biliary cirrhosis (PBC), a disease in which the bile ducts in your liver are slowly destroyed.

A single mom to a teenage daughter, her journey has not been an easy one. Kambach carries a fork everywhere she goes to ease the side effects of her feet itching. Her fatigue is overwhelming.

In 2009, the college professor  who also works as a guest speaker on a luxury cruise line during the summer,  had been experiencing unusual itching and fatigue. After seeing a doctor for these symptoms, she was initially misdiagnosed with autoimmune hepatitis. She tried 27 medications before being correctly diagnosed with PBC three years later in 2012.

Despite her long road to diagnosis, my mental toughness was a big help in accepting my disease and preparing for the journey ahead, Kambach said.

Originally from the Dominican Republic, Kambach grew up on her family’s coffee farm. She has visited 103 countries, hoping to continue to travel if her health allows it.

Kambach is currently on the waiting list for a liver transplant.

“It may be too late for me, but if I can help just one person by educating others about PBC, that is my goal in life.”

October is liver cancer awareness month, encouraging people who are at risk of liver cancer to follow up with their doctors and get proper ongoing screening.

For 2017 the American Liver Foundation is also focusing on the connection between other types of liver disease and liver cancer, and the importance of early detection.