The program was developed by the Mille Lacs Lake Water Management Group, which formed in 1997 to manage the surrounding water resources.

A Mora native, Maslowski graduated from St. Cloud State in May 2017 with a hydrology degree, which allowed her to unleash her passion for science after six years in banking and another six as a dental hygienist.

“I was in a good career but it wasn’t necessarily my passion. I wanted to find that thing that I was passionate about,” she said. “What really made me want to pursue this career and a career in water resources is I wanted to have that active role in improving the world around me. It took me a while to find what that career was.”

She found her niche working with people.

Compass efforts might include managing runoff by installing rain barrels or planting native species to filter runoff, stabilize the shoreline and minimize erosion. 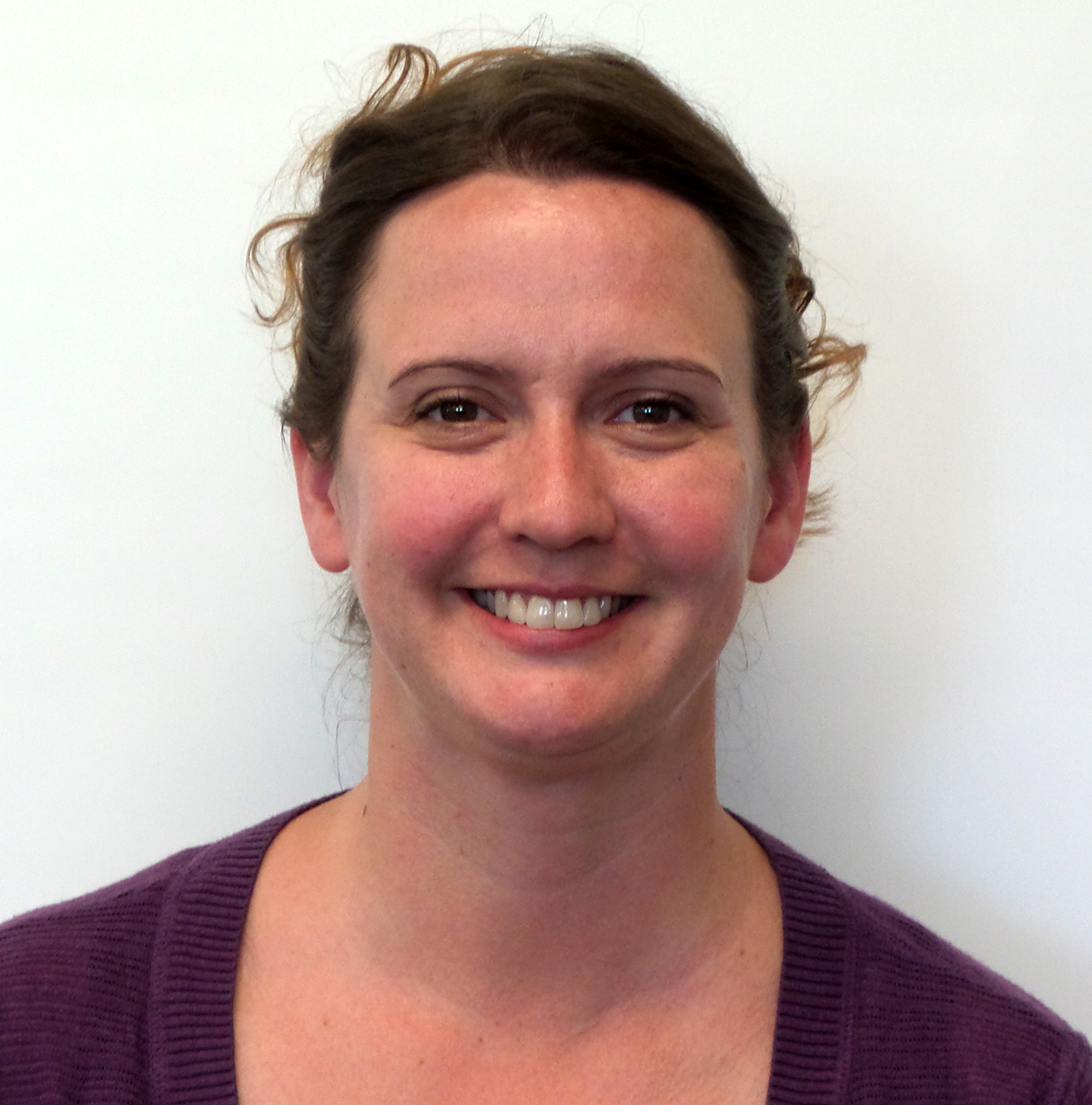 Participation is voluntary, and starts with an SWCD technician and landowner touring the property together. The technician notes practices already in place and presents a list of potential improvements to each landowner.

“The focus is organizing active citizens and trying to inspire people to have that active role in improving and protecting the watershed,” Maslowski said. “What we’re hoping is eventually there will be the ability for it to spread along the watershed.”

“Why Mille Lacs? We know it’s a beautiful lake, great for fishing, and it attracts people to the area and to Minnesota, Maslowski said. “For now, it’s not an impaired lake. But it’s definitely an asset worth protecting. It’s much easier to protect it rather than go back and restore it.”