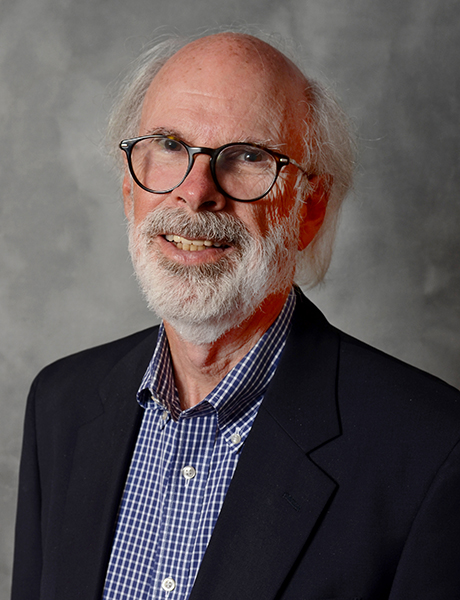 If he had a superhero persona, Dr. Steven Mooney might be known as The Connector.

Ask students, fellow faculty, friends and colleagues in the real estate industry for his greatest asset and to a person they cite his ability to connect them to the people, the jobs and the career paths that have suited them.

More importantly, he stays connected to them.

They also — like his wife, Kate — make a point of mentioning his sense of humor.

Mooney, who teaches and holds the state university system’s Minnesota Chair in Real Estate at St. Cloud State University, will retire at the end of the 2018-19 school year.

He downplays the connector role, saying that he has simply created situations for people find the right fit.

But, that sense of humor is evident when you sit with him to talk about his life and career and he jokes about how he first met his wife or why he hasn’t sought to become a college dean.

Although retirement is still a year off, some students are already starting to feel the loss.

It makes Mooney smile to know students are pushing to get into his spring real estate principles course. They want to be able to say they were part of the Mooney era, they tell him.

Bachelor of Science in geography and secondary education, University of Wisconsin-River Falls, 1971

That era began for Mooney when he decided he wanted to teach at a university after earning a degree in secondary education and working other jobs including selling real estate. St. Cloud State’s first holder of the Minnesota Chair in Real Estate, George Karvel, advised him to get to work on his higher degrees, Mooney did.

He taught at St. Cloud State between earning his master’s and doctorate degrees and after he finished. When Karvel left in 1986, Mooney was named holder of the chair.

“I’ve had the best job in the world,” Mooney said. “Being the chairholder has been a special opportunity for me. In the industry that I love and combined with the academic world, it’s been a gift.”

During his tenure, the real estate program’s alumni association has grown in its connection to the university and its students, mentoring and internship efforts that connect students to top Twin Cities real estate businesses have expanded, the amount and number of scholarships to students in the program has risen and the number of St. Cloud State grads holding key leadership positions in the Twin Cities commercial real estate industry has increased.

Mooney also directed the development of the Department of Finance, Insurance and Real Estate’s partnership on a Finance 2+2 program with Nankai University, Binhai College in Tianjin, China. The first cohort of finance majors in the program graduated in May at St. Cloud State and the third cohort arrived this fall to begin classes.

He quickly demurs on accolades for his contributions to the success of that program and of students’ success in the real estate program as a whole.

“Basically most of the work was on the front end before (Binhai students) came. A lot of people across campus were involved,” Mooney said. “Everybody else did all the work.”

He still tracks cohort students’ progress and connects with them because as finance majors, many are in the same classes as real estate majors.

“Dr. Mooney is hands-down the greatest mentor I have had. I would not have been able to do what I did if not for his guidance,” said Kelly Jameson
— Kelly Jameson ’98, St. Cloud State Real Estate assistant professor

Students and alumni are quick to point out the difference his connection has made in their lives and careers.

“Dr. Mooney is hands-down the greatest mentor I have had. I would not have been able to do what I did if not for his guidance,” said Kelly Jameson, who graduated from St. Cloud State’s program 20 years ago, worked in the market for 15 years and came back to the university to teach real estate.

Students and alumni cite everything from the popcorn he shares at weekly student-run Real Estate Association meetings to his speeches at the St. Cloud State Real Estate Alumni Association banquet to the encouragement he generously dishes out as the things they will miss when he leaves.

What will Mooney miss?

“The easy answer is the students. I get to deal with 20- to 22-year-olds every day of my life and it’s fantastic,” Mooney said. “Plus the topic that I deal with is wonderful.”

He says he is most proud of the mentor program and banquet he launched in 1994 as well as the scholarship program, which has handed out $163,000 in scholarships since 2005 when he finally started to keep records.

Kate Mooney, a professor in accounting at St. Cloud State who will retire at the same time as her husband, says she believes he’s also proud of the President’s Awards he was given in 1999 and 2010 by the Real Estate Alumni Association.

“When he came home from those (banquets), it was very clear that that had been a special night,” she said.

His commitment to his work is strong and borders occasionally on obsession, she said.

“Even if he’s not teaching in the summer, he’s in the office, setting things up, talking to people, connecting students with alumni so everybody gets a better deal,” she said. “He’s doesn’t really think of helping students as a burden or work.”

And, as for that sense of humor, many people say they will long remember how he made them laugh.

“He loves to laugh at himself,” Doherty said.

“He looks at the world in a slightly different way, thinks about it and observes it in a way that’s terribly, terribly funny.” 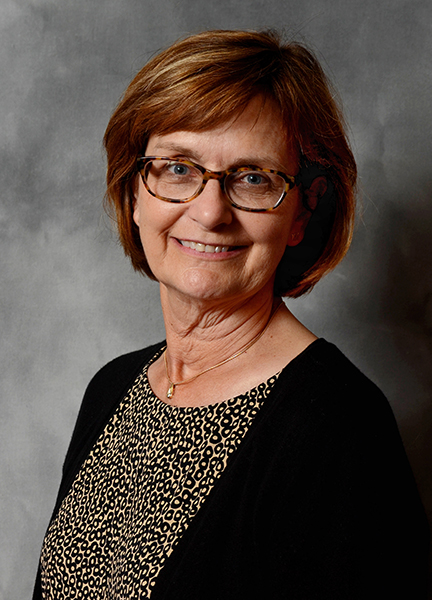 A bicycle, tennis courts and a travel itinerary await the Mooneys when they retreat from academic life, though he may teach as an adjunct and she as an online instructor.

Kate Mooney looks forward to more time enjoying the relationship that began in high school and has stretched across half a century.

The pair first talked during their all-night graduation party.

“Our first date was she said she wanted to learn how to play tennis,” said Steve Mooney, an admitted tennis fanatic. “After she hit a third ball over the fence, I said ‘why don’t we just talk.’ ”

There’s that sense of humor.

She believes it’s their common interests and that sense of humor that developed their friendship and love.

They enjoy bicycling, sometimes riding as much as 10 miles on a nice summer day. She’s a fiber artist, and he’s interested in perfecting his photography skills. They expect to spend more time at the Twin Cities condo they call their “cabin” because their year-round home is on a lake.

They plan more visits to the five grandchildren and two sons. One lives and works in finance in Philadelphia, and the other is a master at computer-aided design and a woodworker in Panama City, Florida.

Beyond that, there is tennis and travel. Tennis to play. Tennis to watch.

There’s a plan to take in the all of the Grand Slam tennis tournaments in a single year — the Australian Open in January, the French Open in May and June, Wimbledon in June and July, and the U.S. Open in August and September. It will include additional travel in the areas near the tournaments.

But what will he do on the first day of retirement?

“You mean after I stop crying?” he asks and then chuckles.

Steven Mooney holds the Minnesota Chair in Real Estate at St. Cloud State University. The chair was was established in 1980 and held by George Karvel.

At the time, St. Cloud State was the only Minnesota school with a real estate major. When Karvel left the university in 1996, Mooney was named to the position. The impetus to create the endowed position came from charitable gifts to the St. Cloud State University Foundation from the Minnesota Association of Realtors, the Minnesota Department of Commerce and the State of Minnesota.

The University of Minnesota was offered the chair, but turned it down. Cy Kuefler Sr., a St. Cloud area Realtor, past president of the Minnesota association and an advocate of education, lobbied to have it established at St. Cloud State. St. Cloud State is one of two universities in Minnesota that offer a real estate major and the only public university.

2 thoughts on “Steve Mooney — The Connector”