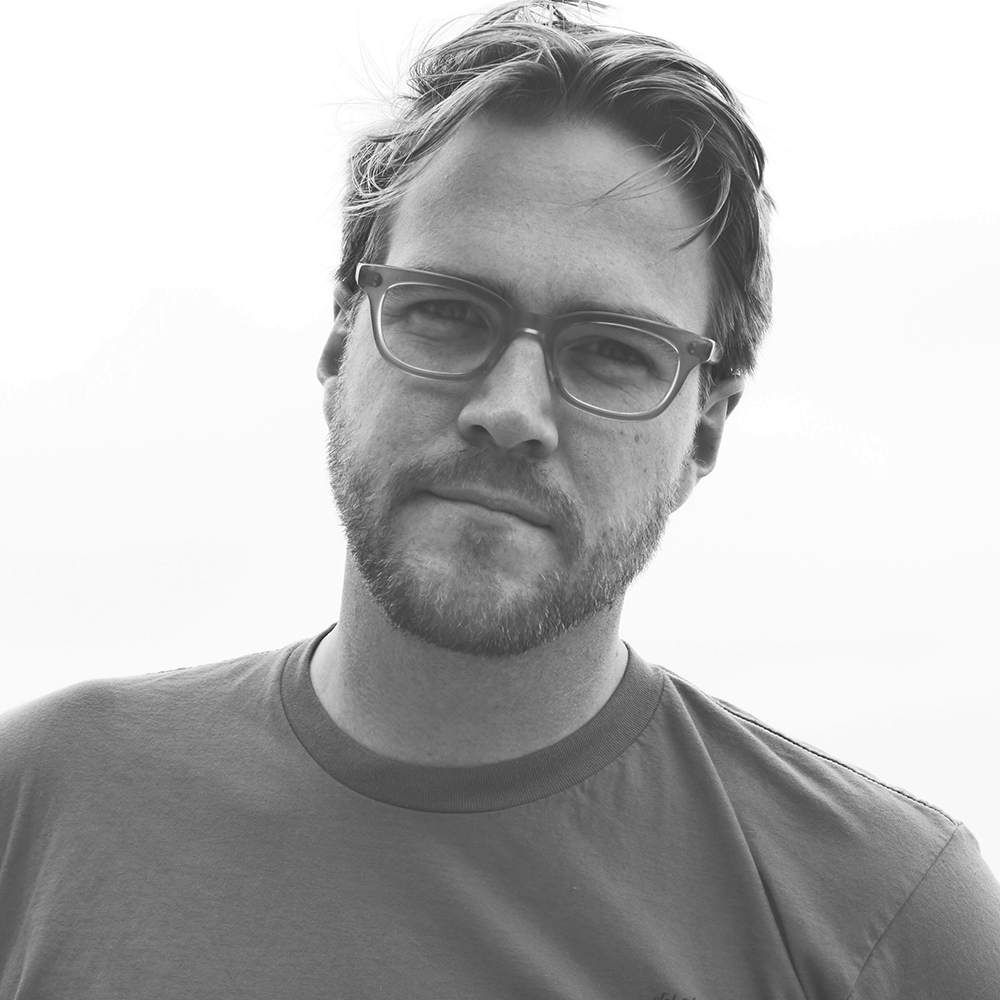 Writer and director Patrick Brice will hold a screening of his film “Creep 2” and a master class Feb. 19-20 at St. Cloud State University.

“Creep 2” is a fun hybrid of found-footage horror, thriller and comedy directed by Patrick Brice and written by Brice and Mark Duplass. The film stars Mark Duplass and Desiree Akhavan. The movie is the winner of Best Film at the Sitges Film Festival, one of the world’s oldest and most prestigious festivals for fantasy and horror. It has a 71 percent fresh audience rating and a 100 percent fresh critics rating on Rotten Tomatoes.

Brice will answer questions after a screening of “Creep 2” at 7 p.m. Feb. 19 in the Miller Center Auditorium. He returns to campus for a master class at 1:30 p.m. Feb. 20 in Performing Arts Center Room 221.

All the film screenings and master class are free and open to the public.

Brice is a master of low/no-budget filmmaking. He graduated from making features like “Creep”, made with just himself, his collaborator and co-writer Duplass and a camcorder to directing a feature “Corporate Animals” staring Ed Helms and Demi Moore, which just premiered at the 2019 Sundance Film Festival.

Brice grew up in Grass Valley, California, and graduated with a Bachelor of Fine Arts degree from California Institute of the Arts School of Film & Video.

His first feature-film as director/writer/actor “Creep” was produced by Blumhouse Productions and premiered at South by Southwest 2014 and was released through Netflix. His second feature “The Overnight” premiered at the 2015 Sundance Film Festival and “Creep 2” premiered at Sitges Film Festival 2017. His commercial work includes spots for clients such as Amazon, Blizzard and Lyft.