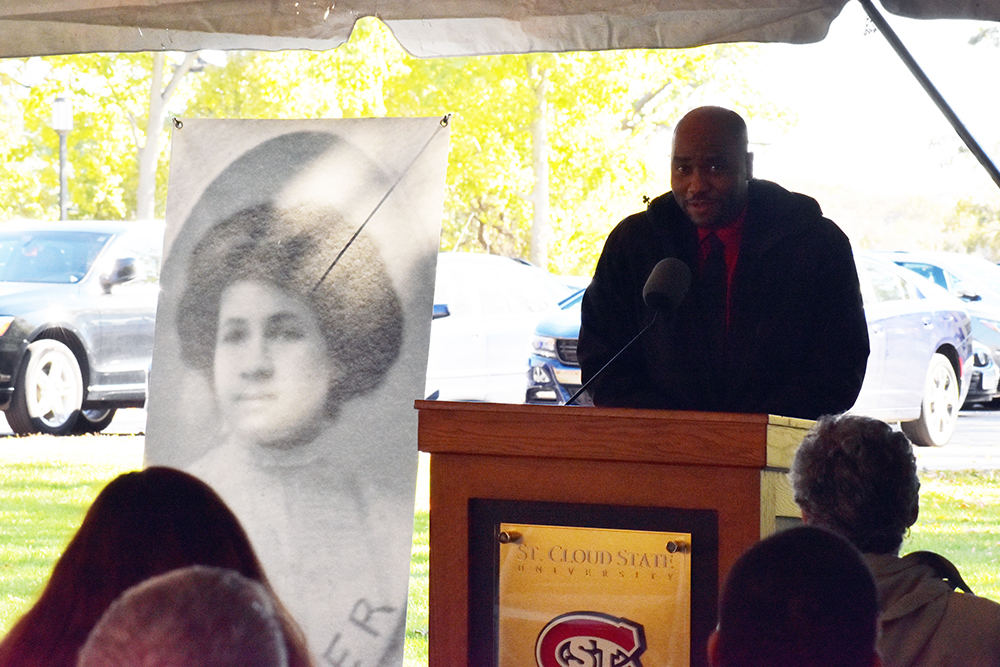 Professor Chris Lehman and two organizations are the winners of the 2019 President’s Awards from the Minnesota Campus Compact. 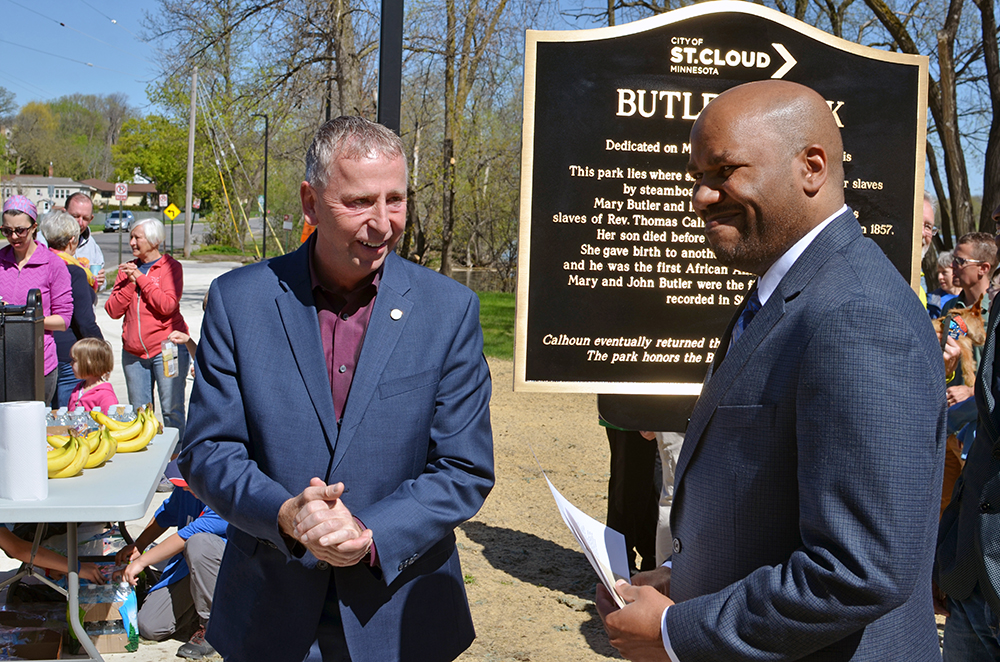 Lehman, Kappa Phi Omega sorority and the Central Minnesota Conflict Resolution Center-St. Cloud branch were among the 88 awardees from 27 colleges and universities across Minnesota. The awards will be presented at a statewide summit April 10 at St. Catherine University in St. Paul.

President Robbyn Wacker nominated the three for recognition. The Minnesota Campus Compact Presidents’ Awards provide an opportunity for member presidents and chancellors to give statewide recognition to effective leaders in the development of campus-community partnerships.

“Professor Lehman and these campus organizations exemplify the great work being done at our university to make St. Cloud State a place that prepares students to act as responsible global citizens who are engaged in their communities,” Wacker said. “The leadership displayed by Lehman and the students, faculty and staff involved in the good work being done by Kappa Phi Omega and the Conflict Resolution is showcases why St. Cloud State is on track to be the university of choice for Minnesota.” 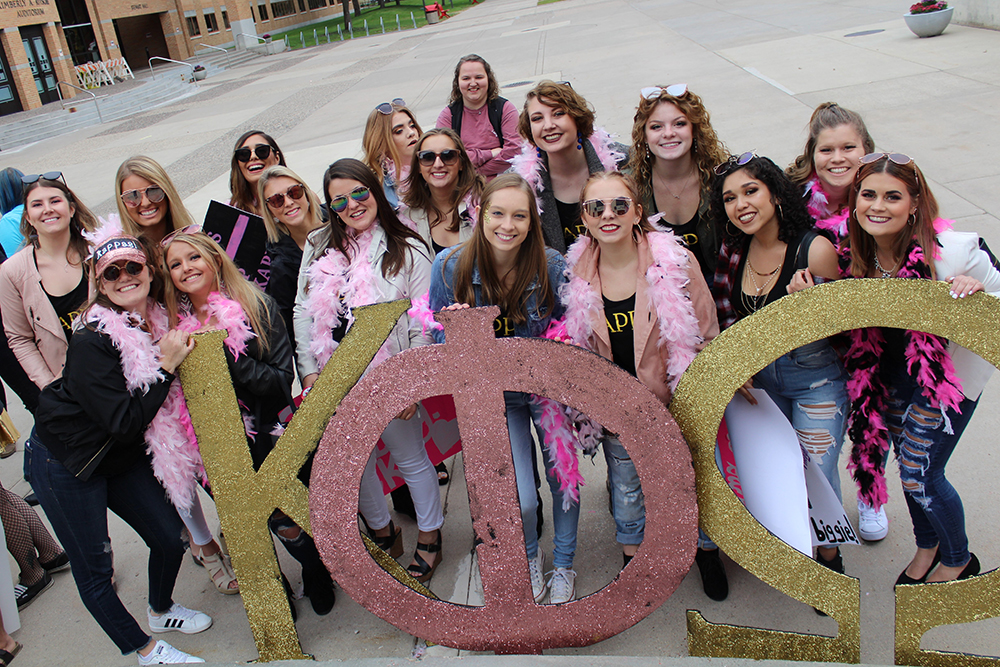 Kappa Phi Omega is the Presidents’ Student Leadership Award recipient. Kappa Phi Omega was founded in 1985 to build better citizens, sisters and women. The sorority is extremely involved on campus and in the community — hosting numerous service events to raise awareness and funds for sexual assault, domestic violence and cystic fibrosis.

Lehman, professor and chair of the Department of Ethnic and Women’s Studies, earned the Presidents’ Civic Engagement Steward Award for his consistent engagement in community-centered scholarship and activism including the authorship of several scholarly books and multiple manuscripts. He has represented St. Cloud State faculty and the community at Harvard University and most recently was the driving force behind the initiative to rename the 51 Building to Ruby Cora Webster Hall in honor of the university’s first African American student.

The Central Minnesota Conflict Resolution Center-St. Cloud branch is being honored with the Presidents’ Community Partner Award. The award recognizes the office for providing low-cost or free mediation services to community members who are experiencing disputes that they cannot resolve on their own. The center provides an opportunity for St. Cloud State students to gain valuable experience applying their mediation skills.

Founded in 1994, Minnesota Campus Compact aims to integrate civic work and learning into the curriculum and operations of its diverse network of colleges and universities, so students graduate with the determination and capacity to contribute to the public good throughout their lives — and higher education institutions are fully engaged with their communities, working together to educate citizens, solve problems, and build a strong democracy.